Carissa Culiner Leaving E! “Daily Pop”: What Happened to the 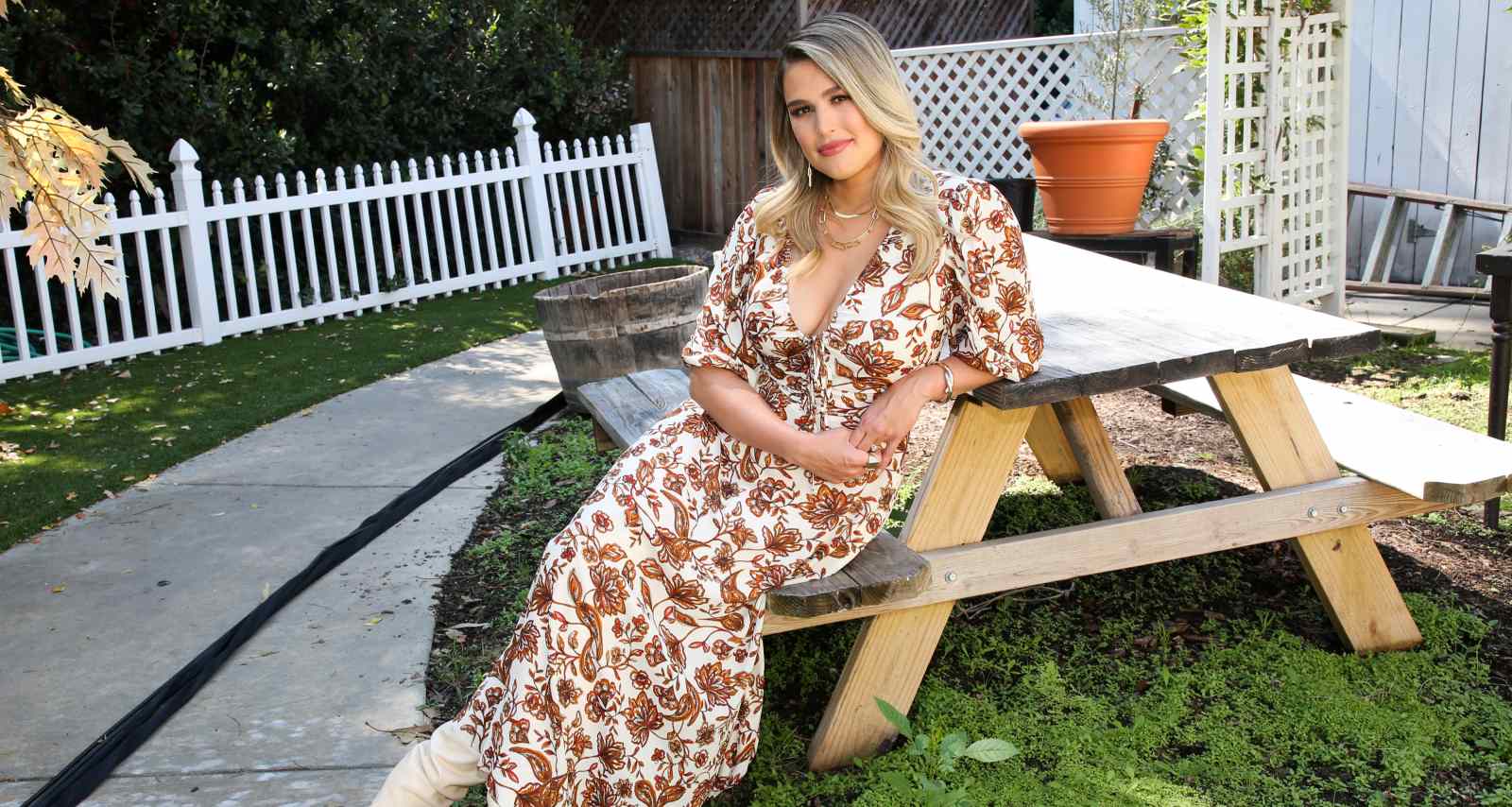 E!’s Daily Pop celebrates four years on-air this month. But it also bids farewell to a longtime host. Carissa Culiner announced her departure from the show mere days after Daily Pop’s fourth anniversary. She had been a cohost on the show since its inception, along with Justin Sylvester and Catt Sadler. Sadler left the show in late 2017, but Culiner and Sylvester continued and became popular among fans. So, Culiner leaving the show has led to many questions from longtime viewers. They want to know why she is leaving and where she is going next. Here’s what Carissa Culiner said about her future plans.

Daily Pop premiered on E! on May 1, 2017, with hosts Catt Sadler, Justin Sylvester, and Carissa Culiner. Sadler left the show in December 2017, while Sylvester and Culiner remained, becoming popular among E! viewers.

Like a lot of shows, Daily Pop went on a hiatus when the pandemic began in March 2020. When it resumed, Culiner and Sylvester filmed from their respective homes. In-studio broadcasts resumed in September 2020.

Carissa and her husband, Shanon Culiner, welcomed their second child, Zoey, on April 28, 2020. They also have a son, Chase. Following childbirth, Carissa took a break from filming until August.

But she had to take a brief break again in October when she was exposed to COVID-19. While she tested negative, she chose to isolate herself as a precaution.

Carissa has been with E! network for more than seven years, including her work on Daily Pop. Her announcement on May 5 about leaving the show and network was unexpected for longtime viewers.

In the social media post, she expressed her gratitude to Sylvester, her other colleagues, and fans. She has not revealed future plans yet, but has assured followers she will announce them soon.